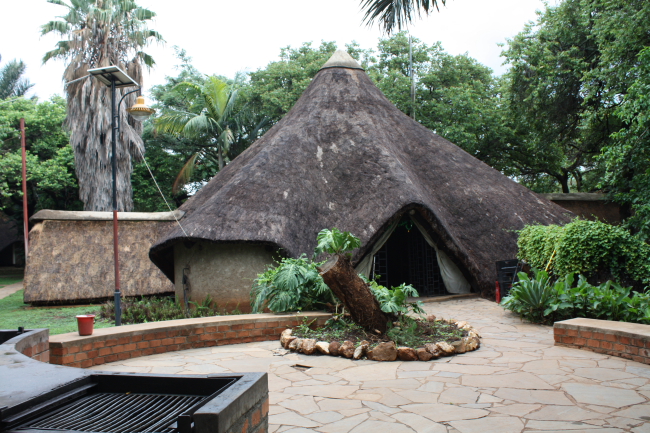 We got up early and made our way to Lusaka where we camped at Camp Eureka on the outskirts of Lusaka. This was an uneventful day, but a very long drive for us.  The road was in a good condition but with lots of 50kph speed limits. You drive through villages alongside the road that takes up a lot of time – forcing you to go slow. For the first time ever, we also saw signs alongside the road permitting 100km/h as per the 80km/h we had to endure in 2015.

We arrived at a very wet Camp Eureka and set up camp on a site pointed out to us by one of the labourers. The camp manager was not available, but the late afternoon intoxicated worker told us to park wherever we wanted and set up camp. Again, we got the impression that campers are not the main income of Eureka – more the DSTV access at the bar and of course the pool table. We only got to see the manager/owner of the place when we checked out the next morning. Australian guy (and the “Sheila” and “Bruce” name of the ablutions was a dead giveaway. Still not sure if he IS the owner though – he turned out to be the “silent type”.

Later that afternoon (it was already dark) Riaan and he’s family also arrived at Camp Eureka. They opted for renting a chalet for the night instead of setting up camp in the mud. It had also started to rain again. Not a bad decision for as we packed up camp the next day in muddy conditions.

We opted for Eureka as the website had photos of Zebra, Impala and Giraffe walking the grounds. That much is true, but with all the noise the bar and pool area generates, they opt for grazing out of sight.

The ablutions are just plain weird. No doors … True story. The entrances are built in such a way that nobody can “supposedly” see you from the outside. I believe this is not true as the worker responsible for providing the toilet paper asked me the next morning if I would care to place the extra toilet paper in the toilets … this while I was standing bum in the air completely naked.